Mike Viggers from East Sussex has been a client of Duncan’s since 2011.

Mike explains the benefits of working with a smaller organisation, which could offer truly bespoke advice to him and his family, both now and in years to come.

He also discusses the faith and trust he places in Duncan and his advice.

So, we as a family identified a couple of years ago that we needed to take a grip of our financial position for over a longer period. We’d got some occupational pension schemes which are done well, and they were being part of a non-contributory pension and with very low charges and we kind of just left them and not worked that asset as we probably wanted to.

So, conscious of the fact that annuity wasn’t the approach we wanted to take, we looked for advice on drawdown vehicles and we did actually go and look at some of the larger providers but then realised very quickly that what we were looking for was somebody that could understand us as individuals and our family needs, and to explain some of the complexities, and pension legislation seems very complex to us. Also, to be there to support us at maybe times when, from a family perspective would be quite difficult. Heaven forbid if I’m not around then I would like my wife to be able to go to somebody and be able to discuss the financial side of things and be able to plan for the future of her and our children.

So that was what became important to us. An individual approach to pension planning and something which is built on a relationship that we could support going forward and also, I think with a relationship, trust that we would get best advice possible, rather than going to a larger organisation where perhaps the motives aren’t quite as based on my family needs as other organisations would be. 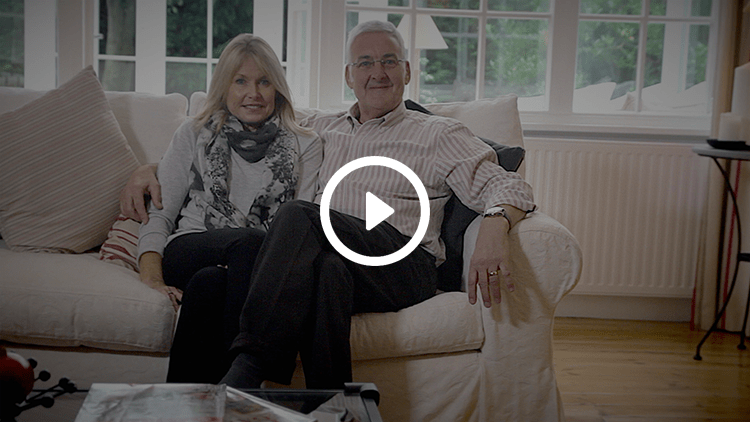 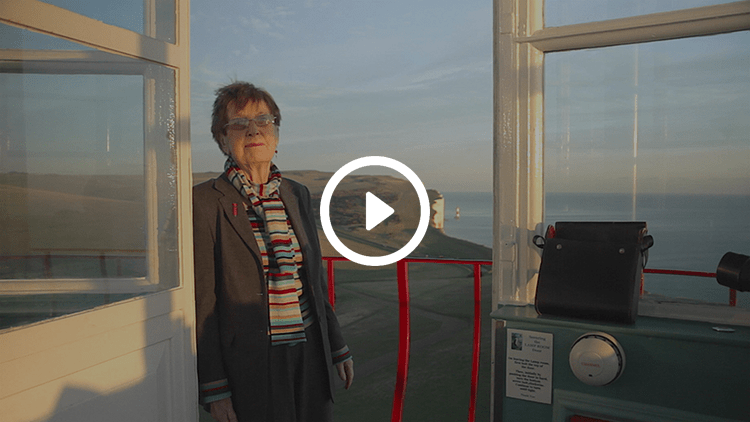 Reassurance for you & your family
Read story 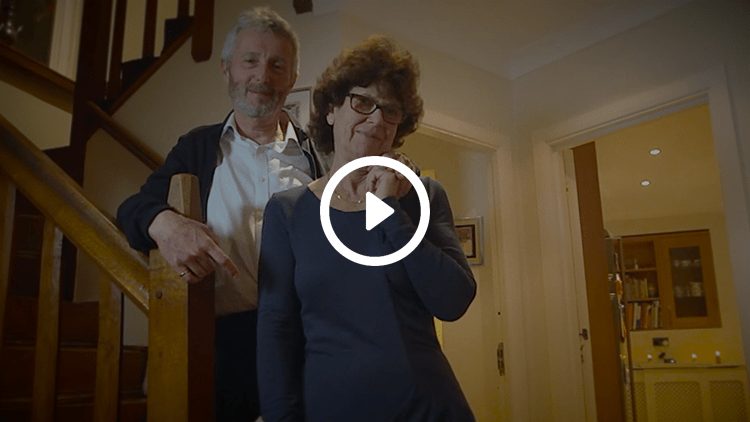